Previous articleArtworks For The Bird Lover In You!
Next articleWelcome To The Art Of Sports

If you remember your childhood art classes, you would realise that one of the first art exercises of the class was to draw a cube or circle and add a shadow to it. The geometry which we have been drawing in our primary classes suddenly has a depth to it and offer a view of realism.

Shadow has been used in art since ancient times although it became more noticeable during the Renaissance Period. It provides volume to the picture; gives a feel of textures; engages the viewer and much more. Nonetheless, as appealing as it looks and sounds, it takes a lot of effort and practises to master the art of shadows in paintings which is why the team of Mojarto has put together an introductory shadow kit to help you get started. 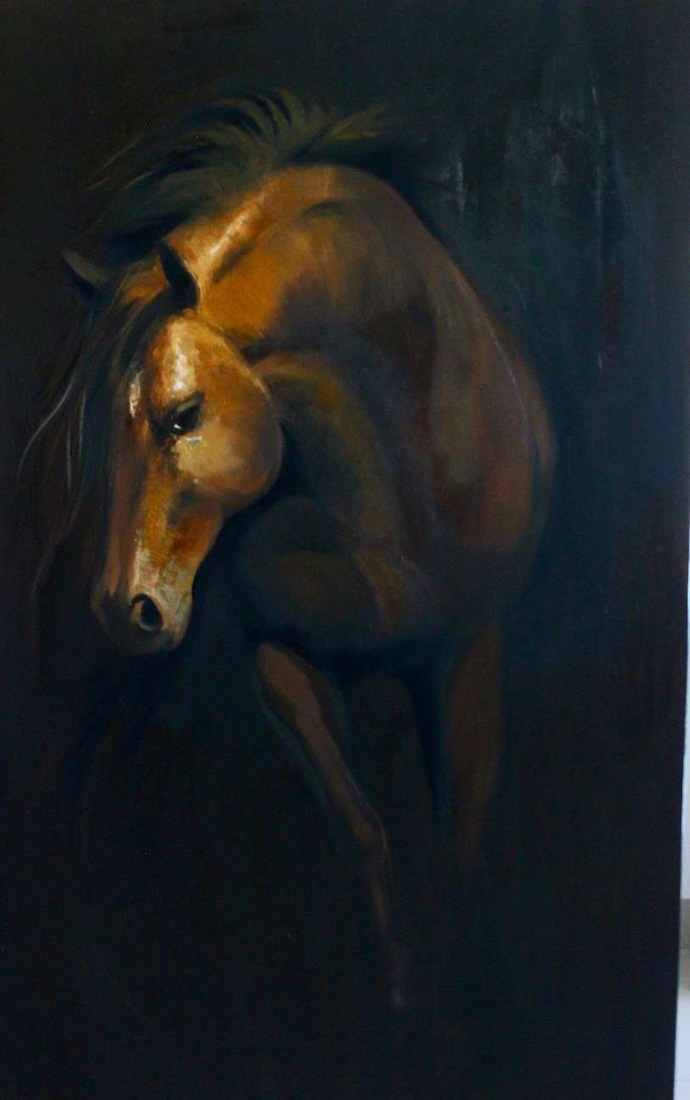 Note: It is always better to start painting with something small and perhaps, even still life and then move on to the bigger pictures.

Shadows are elastic. They could be cast small or even large depending on where the light falls from. However, shadows have a shape. They take the shape of their subjects, as an extended mould. And while painting, recreating the shape of the shadow is necessary. Use a pencil to trace the fallen shadow on your paper or canvas to attain a certain level of accuracy. Of course, this particular exercise isn’t needed but it helps give a strong base. 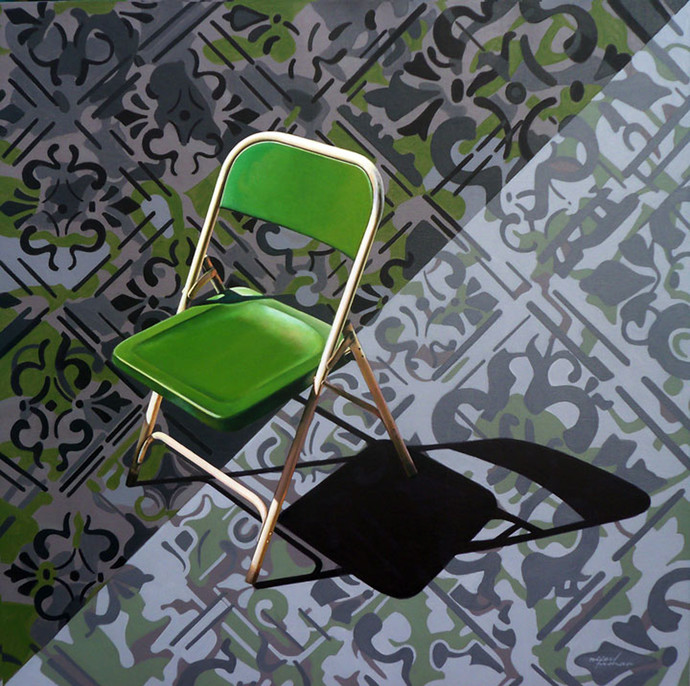 Say what may, but not all shadows are black. Observe closely and you will notice that shadows aren’t all black. Most times, shadows take the darker shade of the subject. And if the shadow is the reflection of a liquid, then it is most likely that the shadow is a bright hue as the liquid.

While painting landscapes, however, it is safe to assume that the common shadow colours would be dark blues, greys and greens. 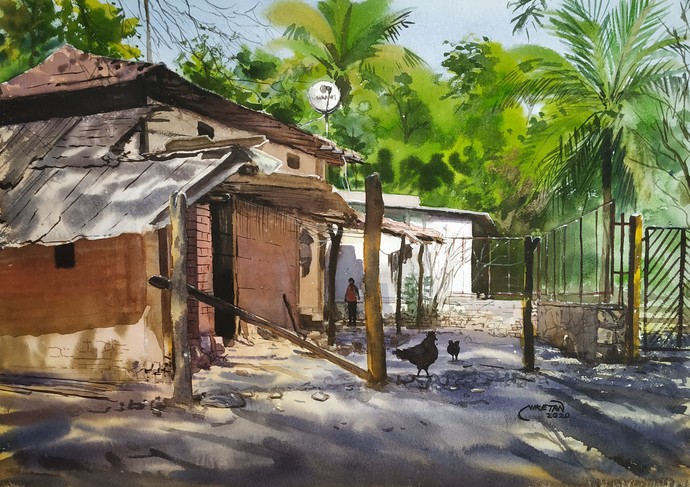 ‘The Beauty Of Shadows’ By Niketan Bhalerao

It isn’t necessary to literally measure the shadow in a painting. In the olden days, scientists used shadows to measure the size of an object. In art, however, a shadow’s measurement simply gives the artist more options to work with so they can portray what they desire. 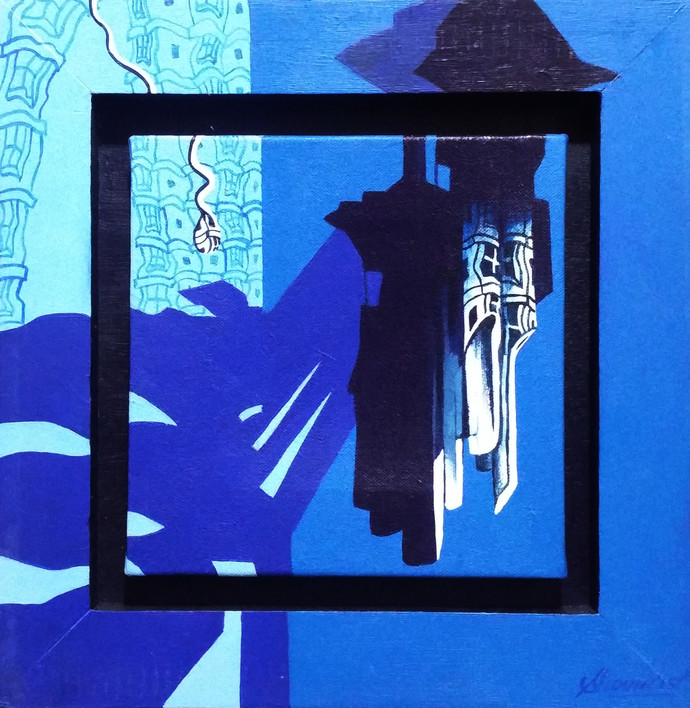