Welcome To The Art Of Sports

The largest sports meet on Earth may have concluded with spectacular wins and wonderstruck fireworks, but an equally impressive event is capturing the activity in a canvas with vivid, mind-blowing hues.

Sports art was spotted on Earth as a medium of expression since the mysterious pyramids and Pharaohs era, if not before. On the walls of the Egyptians was found, a variety of figures and shapes representing sports activities taking part amongst the Egyptians. Wrestling, long jump, rowing, athletics and much more were found to have been captured in the monuments and murals by the early Egyptians. And if that didn’t garner attention, then right after them came the Greeks whose major form of entertainment was sports and art. 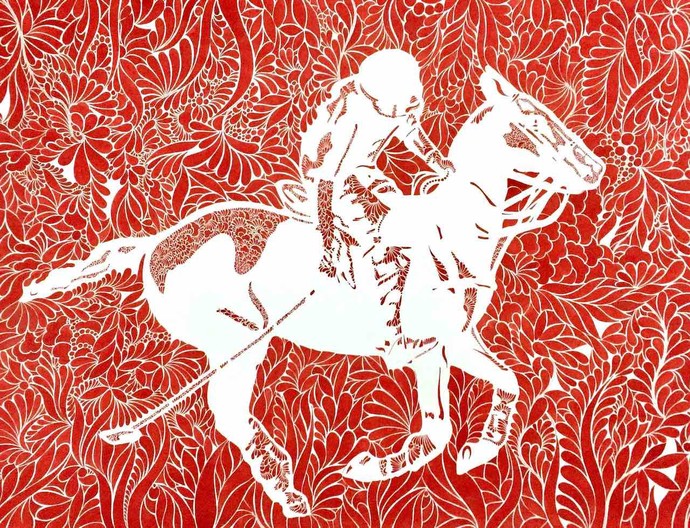 Do not mistake the Greeks for they liked to make a spectacle of everything.

The statement speaks for itself since it was due to the Greeks that the Olympics incepted. The sports fest which takes place once every four years is the greatest celebration of all kinds of sports and athletes. Yet, a lesser-known fact is that once upon a time, art competitions used to be a part of the Olympics.

Until 1948, art contests used to be an active part of the Olympics. Several artists from all around the world would come to participate with their palettes and paintbrushes. Though the artists were allowed to paint what they desire, their artwork had to be centred on the theme, Sports. Medals of Gold, Silver and Bronze were presented to the winners and in the list dated until 1948, Germany remains on top with twenty-three medals overall. 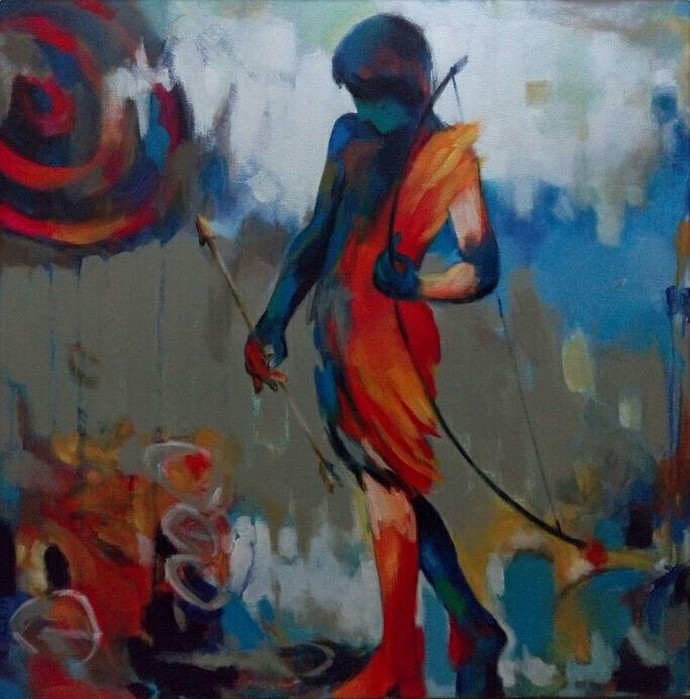 Boy Playing With Arrow And Bow By Rajesh Shah

Today, art is no longer a part of the Olympics. But that does not mean it speaks of the end of art and sport’s meet. Taking the lead of the famous American artist, LeRoy Neiman, who used to paint athletes and sports scenarios, are so many artists who express their best-known knowledge of sports through painting and murals.  For a few, it portrays nostalgia and for a few, it is a means of expression. But, looking at the bigger picture, sport speaks today through not just a grand celebration of competitions and champions but through art too.
All the paintings of sports in this blog are available at Mojarto. Visit the site to buy.

This Season, Let The Vintage Style Rule Your Interior Decor

A Panoramic View Of The Changeover